As the first affiliate group established on behalf of Children’s Hospital Los Angeles, we take pride in the continuum of support we have rendered in the areas of research, clinical programs, as well as hospital infrastructure.

Our devoted membership together with our generous donors, have funded nine endowments, honored more than 2500 philanthropic families and celebrated the tradition of presenting accomplished Debutantes at our annual Ball.

Las Madrinas was founded on October 11, 1933 during the Great Depression when 65 civic-minded Southern California women recognized a need in the community to raise funds for the Convalescent Home of Children’s Hospital.  The convalescent home had been left bankrupt when a local bank failed.  Together, this group of dedicated women came to the rescue and formed Las Madrinas, Spanish for “The Godmothers.” 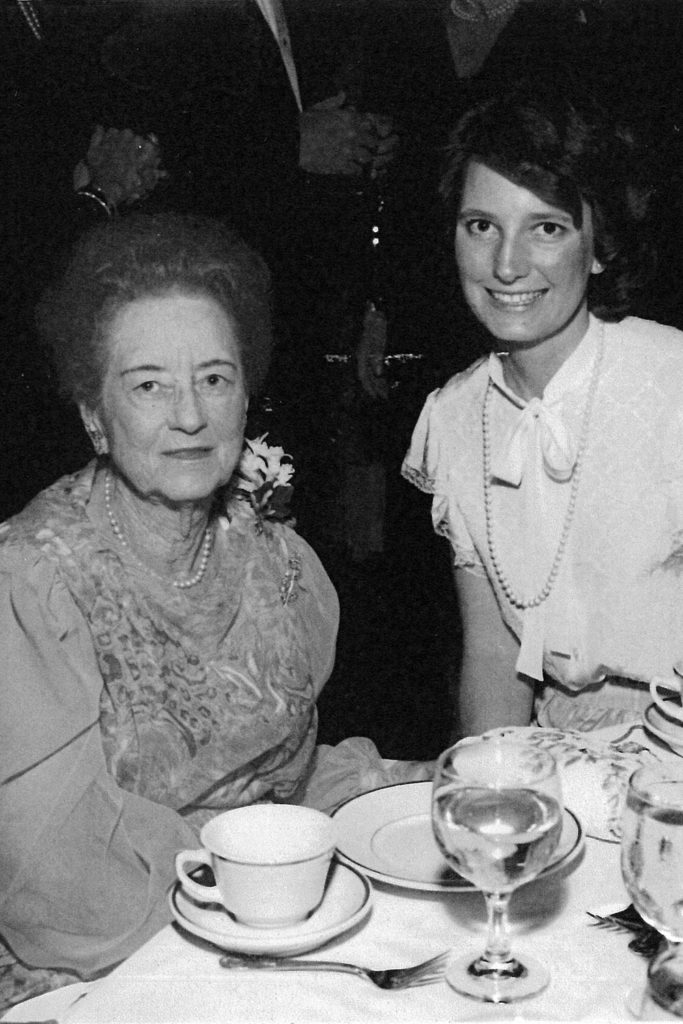 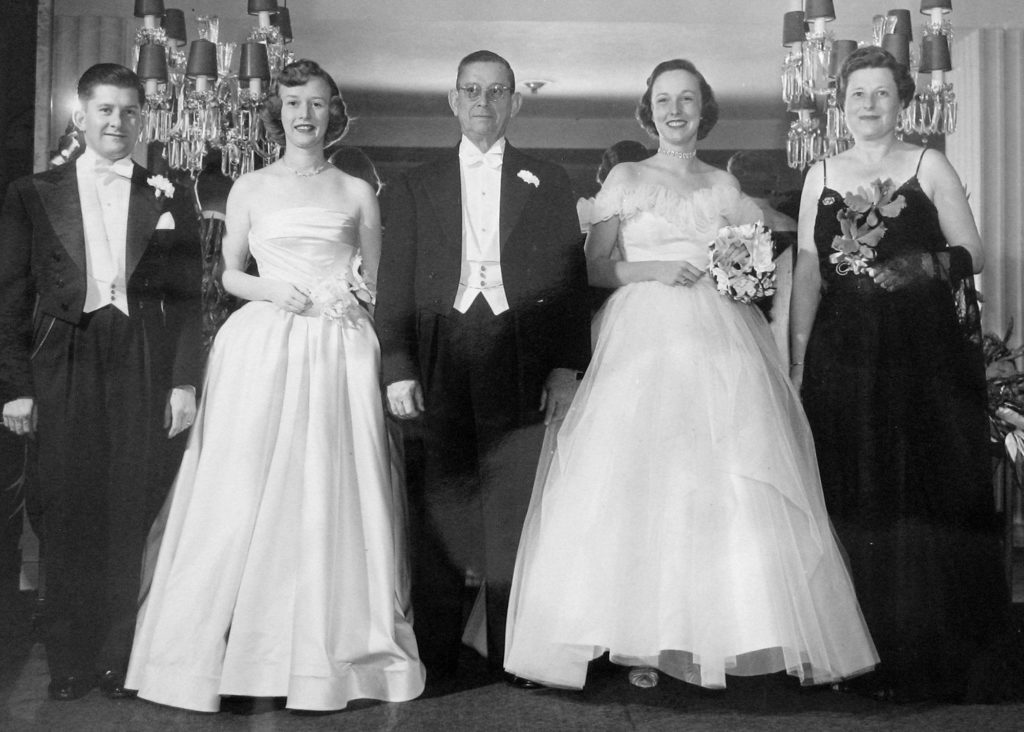 To raise funds for the hospital, the women in Las Madrinas held a Charity Ball in December of 1933 that proved to be a huge success from the start.  The inaugural Ball had more than 1,000 guests in attendance!  As a result, the Charity Ball became an annual event to benefit Children’s Hospital.  Six years later, the members of Las Madrinas decided that their Charity Ball should continue to raise money to support the hospital while honoring the daughters of families who had made significant contributions to our Southern California community.  The Las Madrinas Ball, as we know it today, was born.  Since then, we have honored more than 2,500 families and their daughters.

Today, contributions to Las Madrinas made in honor of our Debutantes by their families and their friends as well as by members of Las Madrinas, support specific endowments at Children’s Hospital Los Angeles.  Since 1980, Las Madrinas has endowed nine separate research programs at the hospital and donated the Las Madrinas Family Lounge on the Cardiovascular Floor in the new hospital building. At the beginning of 2022, we were proud to launch our newest pledge for the Las Madrinas Endowment for Diagnostic Innovation. We are honored to raise funds for and awareness of Children’s Hospital Los Angeles as we celebrate generations of philanthropic families who make a difference in our community. 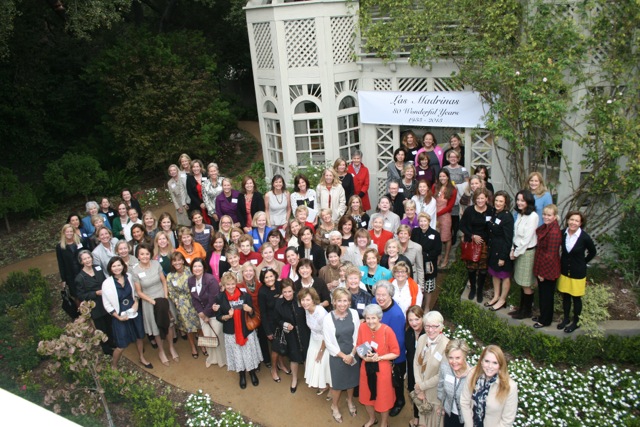 Since 1990, U.S. News and & World Report’s panel of board-certified pediatricians has named Children’s Hospital Los Angeles as one of the top pediatric facilities in the nation.